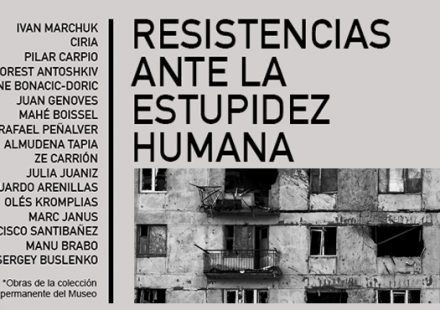 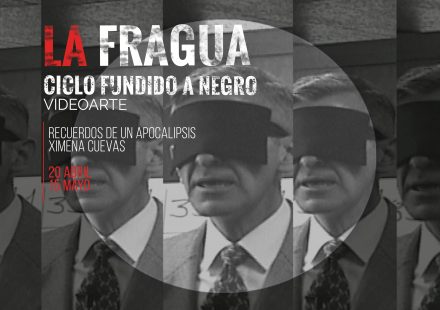 THE FOREST OF THE FORGOTTEN WOMEN

The work of Pablo Siebel reflects on pain, silence, loss and horror. His work delves into the subconscious, releasing memories and unconscious battles. It is made up of three large blocks, The Forest of The Forgotten Women, THE COVID and The Children's Limbo. An atoll where Siebel opens up like a crater that expels a reflexive magma, about intimate contexts of losses in his childhood, and universal visions about territories, absences and the necessary dignification of half of the world's population constituted by women.

This exhibition moves from the reflection on the role of women in society, the historical absence and discrimination of the recognition of women as part and all, to the drift of consequences that COVID has left us in recent years.

His work navigates in a drift between continents, affections and nostalgia where women are family companions and transforming subjects. This journey through his work gives us his personal way of situating himself in a universal present, totemic and intrinsically linked to the shamanic territory from which a large part of his imagery emanates. This project began to be developed in 2016 where he painted a large canvas without knowing where this work would take him.

Siebel has always wondered why women are mistreated and ignored, forced to work, support the family, with little recognition for their work or financial compensation.

This forest is made up of 21 sculptures because we are in the 21st century and they are the representation of 21 archetypes. They are not a memory of women in particular, nor of any woman in particular, it is an abstract forest, a tribute to women in general.

The project kicks off with a sculpture inspired by the first written example of a man telling a woman to shut up. In Homer's "The Odyssey", Telemachus tells his mother Penelope: "My goodness, go inside the house and take care of your own work, the loom and the spinning wheel…”

This exhibition pretends to be another small token in favor of the search for justice and recognition of women.